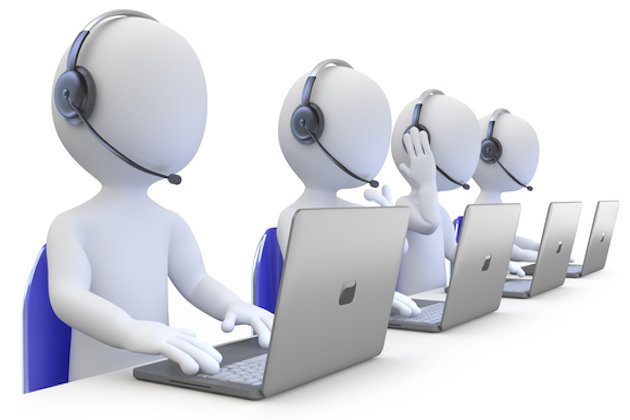 LONDON, UK - A property renovation boss who caused his company to make more than 110,000 unsolicited marketing calls has been banned for 5 years.

Jonathon De Sousa (29), of Barnton, Northwich, in the UK was the director of Xternal Property Renovations Ltd, a property repairs and maintenance company.

From its incorporation in August 2015, the company relied heavily on direct marketing techniques cold-calling members of the public to advertise their services to generate business.

The company should have used the Telephone Preference Service (TPS) list before making these calls to screen out people who had nominated themselves as not wanting to receive marketing calls.

The renovations company did not access the list, however, and within 3 months in 2015 made over 110,000 calls to people registered with the TPS, who should not have received them.

The Information Commissioners Office (ICO) received 133 complaints about the unsolicited calls and, following an investigation, the regulators concluded that Xternal Property Renovations were in breach of the Privacy and Electronic Communications regulations.

The maintenance company failed to provide the ICO with evidence that they had acted correctly and, in January 2017, the ICO informed Xternal Property Renovations that it was going to fine the company 80,000.

Before the penalty could be levied, however, Jonathon De Sousa placed the company into Creditors Voluntary Liquidation in March 2017.

An Insolvency Service investigation into Jonathon De Sousa's conduct following the liquidation revealed that Xternal Property Renovations had also not paid 250,000 worth of outstanding taxes.

Three weeks ago, on 30 July 2019 the Secretary of State accepted a 5-year disqualification undertaking from De Sousa.

Effective from Tuesday, 20 August 2019, he is banned from being involved in the formation, management, or promotion of a company without permission from the court.

"It is not acceptable for companies to harass members of the public with unwanted marketing calls, and we will continue to work with the ICO to curtail the activities of unscrupulous directors," Anthea Simpson, Chief Investigator for the Insolvency Service said Tuesday.

"Directors who try to evade the consequences of their actions by putting their company into liquidation should expect to be investigated, which could lead to them being disqualified from being a company director again for a number of years."

David Clancy, ICO's Investigations Group Manager, added: "By working closely with the Insolvency Service we have been successful in stopping the illegal activities of company directors like Jonathon De Sousa who cause upset and distress to millions of people who are on the receiving end of nuisance marketing calls."

"Our powers to protect the public from companies like his making nuisance calls have recently been made stronger than ever, as we can now make directors and managers of the companies personally liable for fines of up to 500,000. This will help stop them closing down one rogue company and setting up another business again," he said.