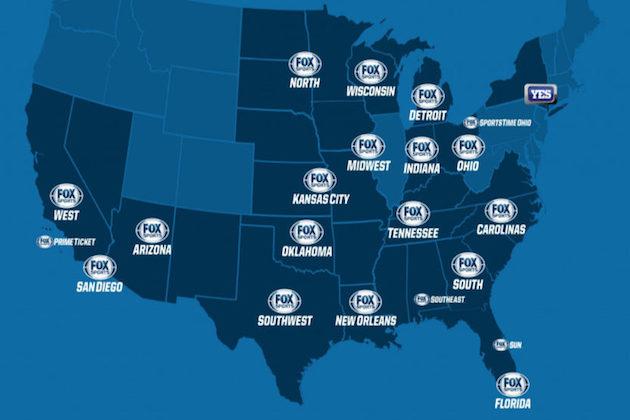 WASHINGTON, DC - Sinclair Broadcasting's takeover of various assets sold by Rupert Murdoch's parent company to Disney, has been given the green light by the U.S. Justice Department.

The saga began on Dec. 13, 2017, when Disney agreed to acquire most of the assets of Twenty-First Century Fox, including Fox's 22 regional sports networks (RSNs).

After an investigation, the Justice Department's Antitrust Division filed a civil antitrust lawsuit on June 27, 2018, in the U.S. District Court for the Southern District of New York to block the proposed transaction. At the same time, the Department filed a proposed settlement that, if approved by the court, would resolve the Department's competitive concerns.

The proposed settlement requires Disney to divest Fox's RSNs. On May 3, 2019, Disney and Sinclair Broadcasting entered into an agreement (the Divestiture Transaction), under which Sinclair proposes to acquire the RSNs, except the New York Yankees-affiliated YES Network, from Disney. The Department, after an investigation, approved Sinclair's acquisition of the 21 RSNs. Under the terms of the proposed Final Judgment filed with the court, the Department has the sole discretion to approve the divestiture of the Fox RSNs to one or more acquirers.

"In exercising its discretion, the Antitrust Division has a duty to ensure that competition will be preserved for the American consumer, here the sports fan," Assistant Attorney General Makan Delrahim of the Justice Department's Antitrust Division said Friday. "Sinclair's acquisition of the divested regional sports networks addresses the harm the Division identified in its review of the Disney-Fox transaction."