At its plant in Montana, USAC will process six 500kg batches of antimony mined in Mexico. It will be ground, sized, packaged, and quality controlled by Perkins Rouge and Paint (PRP) in Connecticut. PRP is a main supplier of trisulfide to the DOD. A report and the samples will be submitted to the contracting officer for DLA Strategic Materials. The operating period will be for one year starting on September 16, 2019. USAC will be a part of the integrated product team (IPT) including PRP, DLA Strategic Materials and US ARMY (RDECOM-ARDEC PYROTECHNICS TECHNOLOGY DIVISION).

At the gold, silver, and antimony Puerto Blanco mill for the Los Juarez mine, the fencing of the tailings pond, completion of the water well, and most of the major construction has been completed. Testing will proceed during the completion of the laboratory. 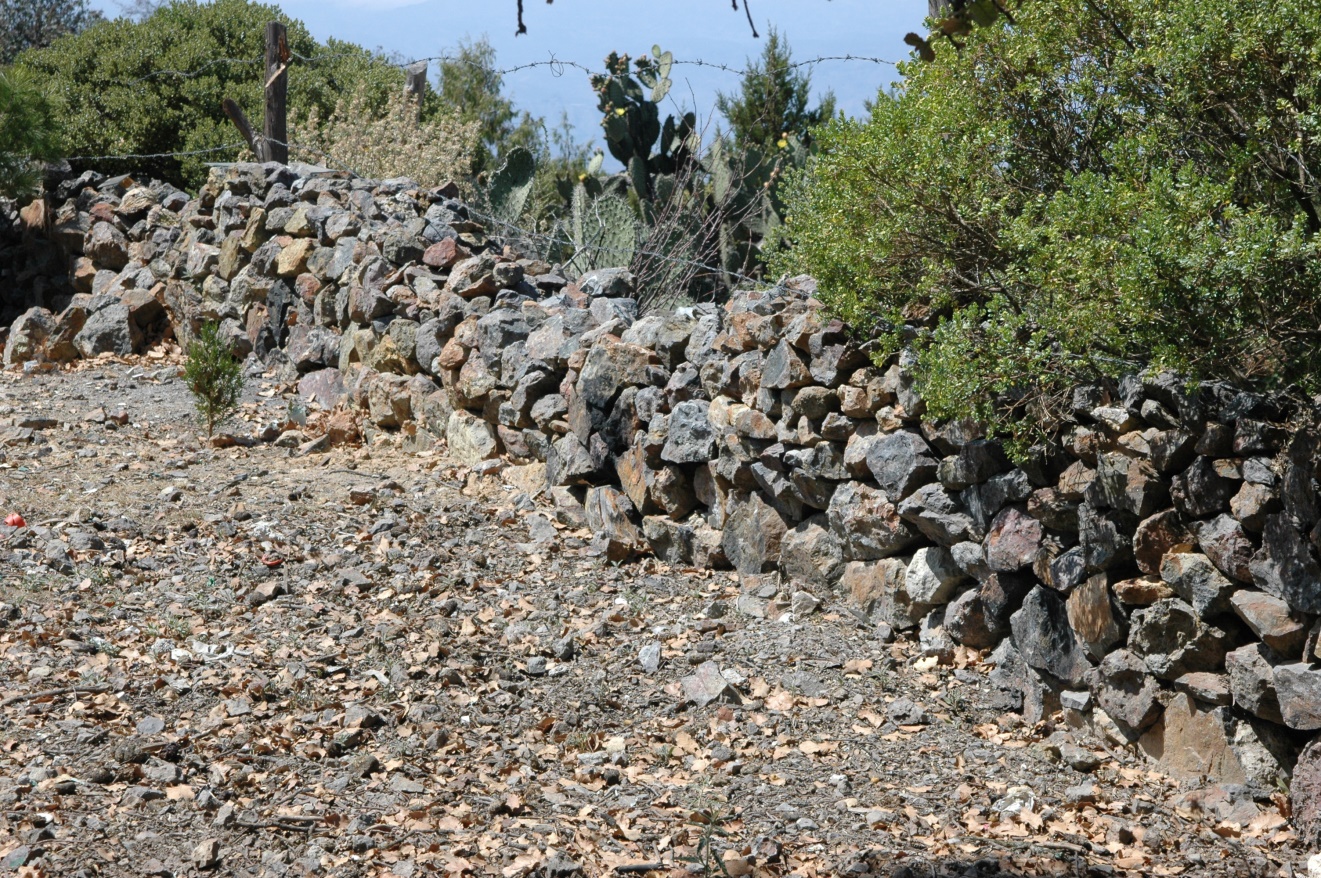 The COMUNIDADA (town) of Los Juarez is on the east end of the jasperoid ore body and rock walls and houses were built using the ore. At the time of construction, no one realized this was gold/silver/antimony ore.

The average Rotterdam price for antimony metal during Q3 2019 was $6,022.91 per metric ton or $2.731 per pound. Steps to lower the costs of antimony production are being established.

CEO John Lawrence said 'The lower prices of antimony could be offset by the production of antimony trisulfide, but antimony prices are expected to rebound. Antimony is a strategic metal used to harden lead in ordnance and lead-acid storage batteries. Following World War II, the United States built a 40,000 ton strategic stockpile of metal that was all sold by 2003. Antimony oxide is a flame retardant used with a halogen in plastics, paints and textiles in aircraft, vehicles, clothing, and insulation on all electric wiring. The price of both silver and gold are sharply up and there is no problem selling them so USAC is fast-tracking their production from the Los Juarez deposit.'

US Antimony is a growing, vertically-integrated natural resource company that has production and diversified operations in precious metals, zeolite and antimony.

This Press Release contains forward-looking statements within the meaning of Section 27A of the Securities Act of 1933 and Section 21E of the Securities Exchange Act of 1934 that are based upon current expectations or beliefs, as well as a number of assumptions about future events, including matters related to the Company's operations, pending contracts and future revenues, ability to execute on its increased production and installation schedules for planned capital expenditures and the size of forecasted deposits. Although the Company believes that the expectations reflected in the forward-looking statements and the assumptions upon which they are based are reasonable, it can give no assurance that such expectations and assumptions will prove to have been correct. The reader is cautioned not to put undue reliance on these forward-looking statements, as these statements are subject to numerous factors and uncertainties. In addition, other factors that could cause actual results to differ materially are discussed in the Company's most recent filings, including Form 10-KSB with the Securities and Exchange Commission.

75% of consumers in UK, Australia and U.S. slam Chinese government

LONDON, UK - More than 75% of consumers in the UK, US and Australia blame the Chinese government for the ...

JERUSALEM - The only Palestinian industrial area in East Jerusalem is to be demolished, and the present occupiers of the ...

HOUSTON, Texas - Over 60,000 people showed up for a Houston protest and rally in the wake of George Floyd's ...

LONDON, UK - Altaf Hussain, the founder and leader of the Muttahida Qaumi Movement (MQM), has appealed to the United ...

There is no need to wonder why George Floyd (age 46) was murdered in broad daylight in Minneapolis, Minnesota, on ...

With the U.S. deciding to walk out of the Open Skies agreement, the U.S. is signaling to the world that ...

SYDNEY, Australia - Wall Street took a breather on Thursday following more than a week of protests across the U.S., ...

ROME, Italy - Global food commodity prices fell for the fourth consecutive month in May as the coronavirus (COVID-19) epidemic ...

SYDNEY, Australia - Stocks in Asia advanced on Thursday but gains were limited, and not universal.China's Shanghai Composite finished flat.The ...

PARIS, France, June 3 (Xinhua) -- France will maintain its planned tax on digital services at the Organization for Economic ...

SYDNEY, Australia - Stocks in Asia made strident gains on Wednesday, although on the Chinese mainland the advance was limited.The ...