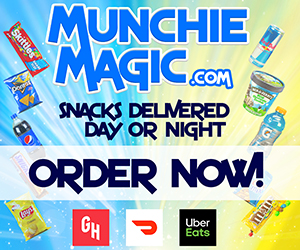 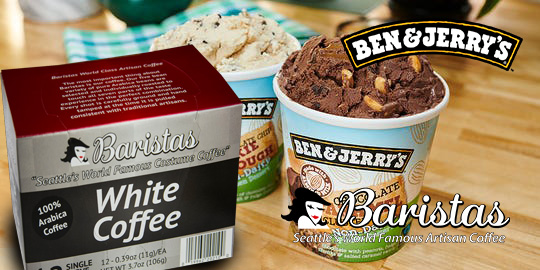 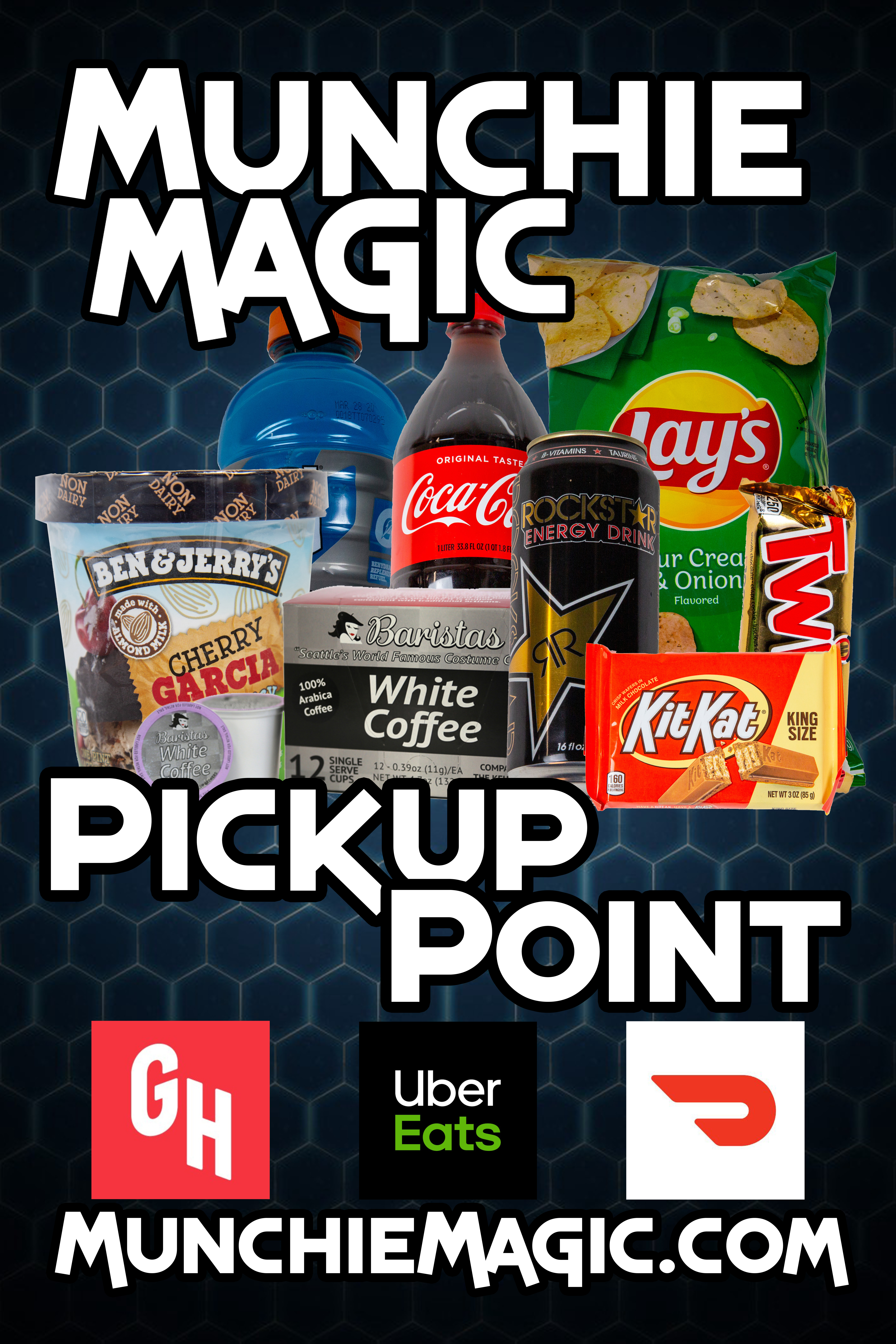 The feature goes on to discuss that 'all three of its delivery/technology partners Uber Eats, DoorDash, and GrubHub who facilitate delivery for Baristas Munchie Magic have more than doubled their deliveries and revenues from the partnership month over month.' And that,' Munchie Magic has been designated as an essential business as it supports the supply of foods and other goods to the consumers who are staying at home that has seen a surge of activity as consumers are introduced to the new food delivery option.' The synopsis can be seen in its entirety at www.bevindustrynews.com

Since the feature came out yesterday citing that Munchie Magic had opened its ninth new location since Washington State issued a statewide stay at home order on March 23rd, 2020, Baristas announced that was opening the tenth location as well this morning.

Barry Henthorn CEO stated: 'Baristas Munchie Magic is beginning to get noticed by the industry-specific media that is read by our peers in the industry. To be portrayed so positively in those specialized industry portals aids tremendously in our efforts to spread our Virtual Restaurants. We are off to a very promising beginning for certain, but this is just the beginning for certain. I am very proud of the team that is making all of this possible and it is very rewarding to participate in the growth with them.'

The media buys and other cutting edge marketing for the Munchie Magic virtual restaurants designed to deliver Ben and Jerry's ice cream, Baristas Coffee products, and other munchies to homes and businesses throughout America are made possible and are being created via digital media frontrunner ReelTime Media (OTCPK:RLTR) www.reeltime.com whose capabilities are redefining how companies are evaluating and purchasing their TV, radio, print, and other new digital media.

About Baristas Coffee Company/ Munchie Magic: Baristas is a publicly-traded national Coffee Company that is recognized throughout the US. It is the majority shareholder of Munchie Magic, Inc. which manages the virtual restaurant which delivers Ben & Jerry's ice cream, Baristas Coffee, and other snack foods via third party delivery partners. Baristas currently produces and sells coffee related products under the Baristas brand. The Baristas White Coffee single-serve cups compatible with the Keurig 2.0 brewing system is the bestselling product in its category. Baristas also markets other coffee-related products. Baristas gained mainstream exposure when it became the subject of 'Grounded in Seattle' the reality show special feature which aired on WE tv. It has been featured nationally including during Shark Tank on CNBC with Front Montgomery, CNN, ESPN, Food Network, Cosmopolitan Magazine, Forbes Magazine, Modern Living with Kathy Ireland, Sports Illustrated, NFL Monday and Thursday Night Football with Megs McLean, at NASCAR Races, The Grammys, NBA TV, and other notable media.

Yair Netanyahu making name for himself at home and abroad

JERUSALEM - As scandal-plagued Prime Minister Benjamin Netanyahu stands trial for corruption, his 28-year-old son has emerged as a driving ...

WASHINGTON, DC - Broadway actor Nick Cordero, aged 41, has passed away after a long battle with coronavirus.According to Variety, ...

Demand for oil may have peaked

PARIS, France - Although crude prices have rebounded from coronavirus crisis lows, oil executives and experts are starting to ask ...