NEW YORK, NY / ACCESSWIRE / August 11, 2020 / DSI's founder and executive chairman Bill Brandt is one of four members of a Jesuit national honor society to receive a prestigious award set aside for those who have made the world a better place. 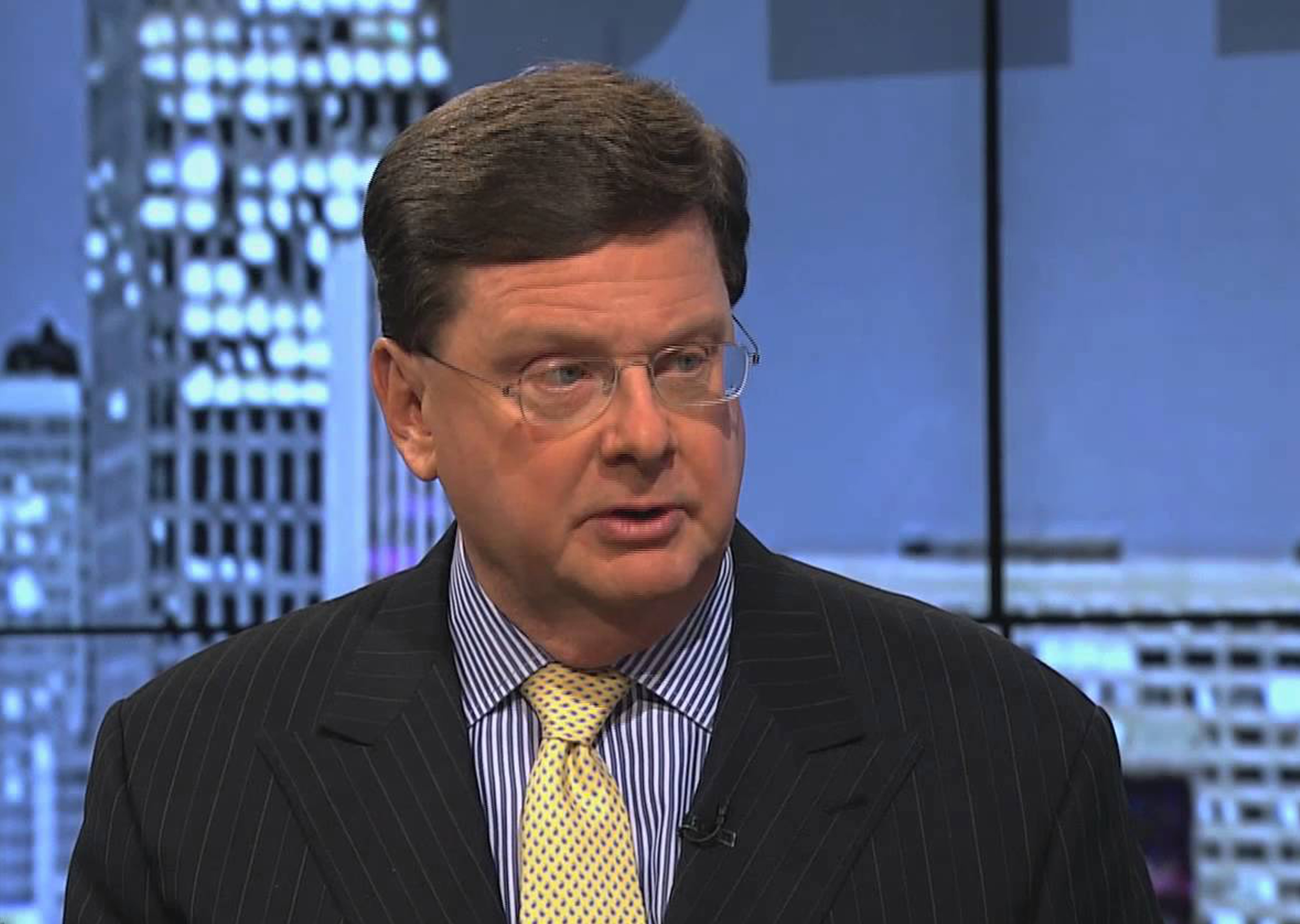 The Magis Medal is given annually by Alpha Sigma Nu, the Honor Society of Jesuit Colleges and Universities, to members who have demonstrated scholarship, loyalty and service in their work. It was established in 2015 to mark the 100th anniversary of the Society.

Brandt received his Bachelor of Arts degree, with honors, from Saint Louis University and a master's degree from the University of Chicago.

Throughout his career, he has maintained a longstanding commitment to higher education. Brandt formerly chaired the National Advisory Council for the Institute of Government Studies at the University of California at Berkeley and is a former member of the Board of Trustees of Loyola University Chicago. In 2013, as Chair of the Illinois Finance Authority (IFA), he created a program which offered Dreamers (those individuals covered by DACA) full tuition to medical school through an innovative loan structure, as well as ensuring that those student Dreamers who completed their studies be granted licenses to practice medicine in Illinois.

'It is this confluence of Mr. Brandt's work at the IFA and as a Loyola Trustee which makes him a worthy nominee for the Magis Medal,' Alpha Sigma Nu said on its website.

Alpha Sigma Nu, the honor society of Jesuit institutions of higher education, recognizes those students who distinguish themselves in scholarship, loyalty and service. The only honor society permitted to bear the name Jesuit, ΑΣΝ encourages its members to a lifetime pursuit of intellectual development, deepening Ignatian spirituality, service to others, and a commitment to the core principles of Jesuit education.

Development Specialists, Inc. (DSI) is one of the leading providers of management consulting and financial advisory services, including turnaround consulting, financial restructuring, litigation support, fiduciary services and forensic accounting. Our clients include business owners, private-equity investors, corporate boards, financial institutions, secured lenders, bondholders and unsecured creditors. For more than 40 years, DSI has been guided by a single objective: maximizing value for all stakeholders. With our highly skilled and diverse team of professionals, offices in the U.S. and international affiliates and an unparalleled range of experience, DSI has built a solid reputation as an industry leader.

TEHRAN, Iran - The Iranian government has called on the international community to come together and shun the United States, ...