She's Building the most Prominent Tech Startup in Her Hometown

MONTGOMERY, AL / ACCESSWIRE / August 14, 2020 / The founder of Tesix Wireless Network spent years researching and learning the ropes of launching her wireless carrier. With the telecom industry being at its competitive peak and seemingly impossible to break into, Chaymeriyia Moncrief, the 26-year-old founder and CEO, defined those odds. 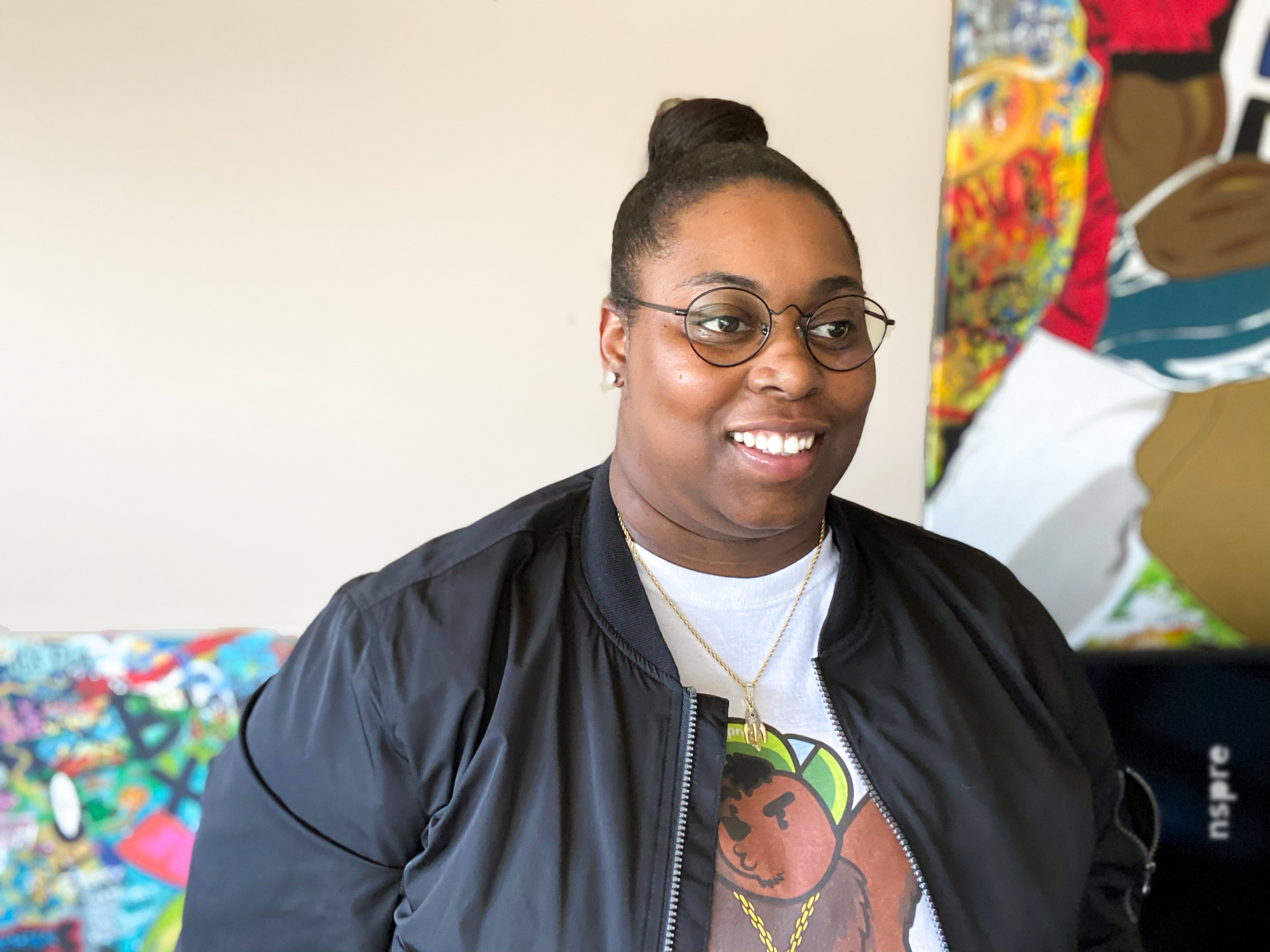 Launching her company in 2018, it has grown significantly from its early days. When first announced, the telecom startup started with only 200 people on its waitlist.

After going viral on social media, Chaymeriyia generated $40,000 in pre-sales, turned down an early investment acquisition offer of $4.4 million, and received $5 million in investments. With these milestones, it took the company's value to $10 million by 2020.

Within the first year, she generated $1.8M and grew to 8,000 mobile subscribers.

With a grand start, Chaymeriyia didn't stop there; she steps into an even more gruesome market, electronics.

In a founders letter posted on the company's website, she expressed her new company, NSPRE™ Electronics, as a '10-year long dream'. In launching the startup, she becomes the first African American woman to launch a smartphone among other electronics in the United States; talk about breaking barriers.

Growing up in Montgomery, AL, Chaymeriyia saw some adversity in her childhood. She credits her work ethic and passion for entrepreneurship to seeing her mother encounter domestic violence throughout her childhood.

'I felt that money was the reason my mother could not leave. I thought, maybe if I could get rich or make 'a lot' of money, I could help her get out of the situation. I thought like this for much of my Jr. High School years and believe it's what put me in overdrive even after,' she expressed.

She remembers starting 16 different businesses as a teen and after high school. She even remembered what caused her to fall in love with technology.

'My fascination with gadgets often got me into trouble. I use to take things around the house like remotes, small radios, and even our home computer and take them apart. I loved understanding how stuff works, how they operate, so putting things back together was always mesmerizing to me; and still is.'

Thriving during the Pandemic

Even during a global pandemic, Chaymeriyia continues to innovate and push forward in her startups. Not only has she announced the launch of her smartphone and wearables, but she has also started building her startup's headquarters that will employ a team of over 32 people right in her hometown of Montgomery, AL.

Chaymeriyia wants to build one of the largest startups to come out of Alabama since Shipt, a Birmingham, AL-based company acquired by Target in 2017.

Pushing forward, she looks to expand into Africa and South America in the next two years. She says, 'I want to build one of the most prominent startups, this city has ever seen. Starting here in my hometown and expanding globally.

I want to make this bigger than me. It's all about right now, what I create, what I do, and the impact I make today that predicts the future of my ventures'.

NSPRE™ Electronics is a trademark of Tesix Wireless Network and Technologies, LLC