NEW YORK, NY / ACCESSWIRE / August 14, 2020 / James Helm grew up like most kids. He had a lot of friends, played sports, and was even the president of his high school class. Behind the accolades, however, he was fighting a battle all too common; a battle with prescription painkillers he developed after being prescribed percocets from a doctor following a wrestling injury. Over time, his addiction grew worse. Eventually, he was taking ten thirty-milligram percocets per day. There was no end in sight. 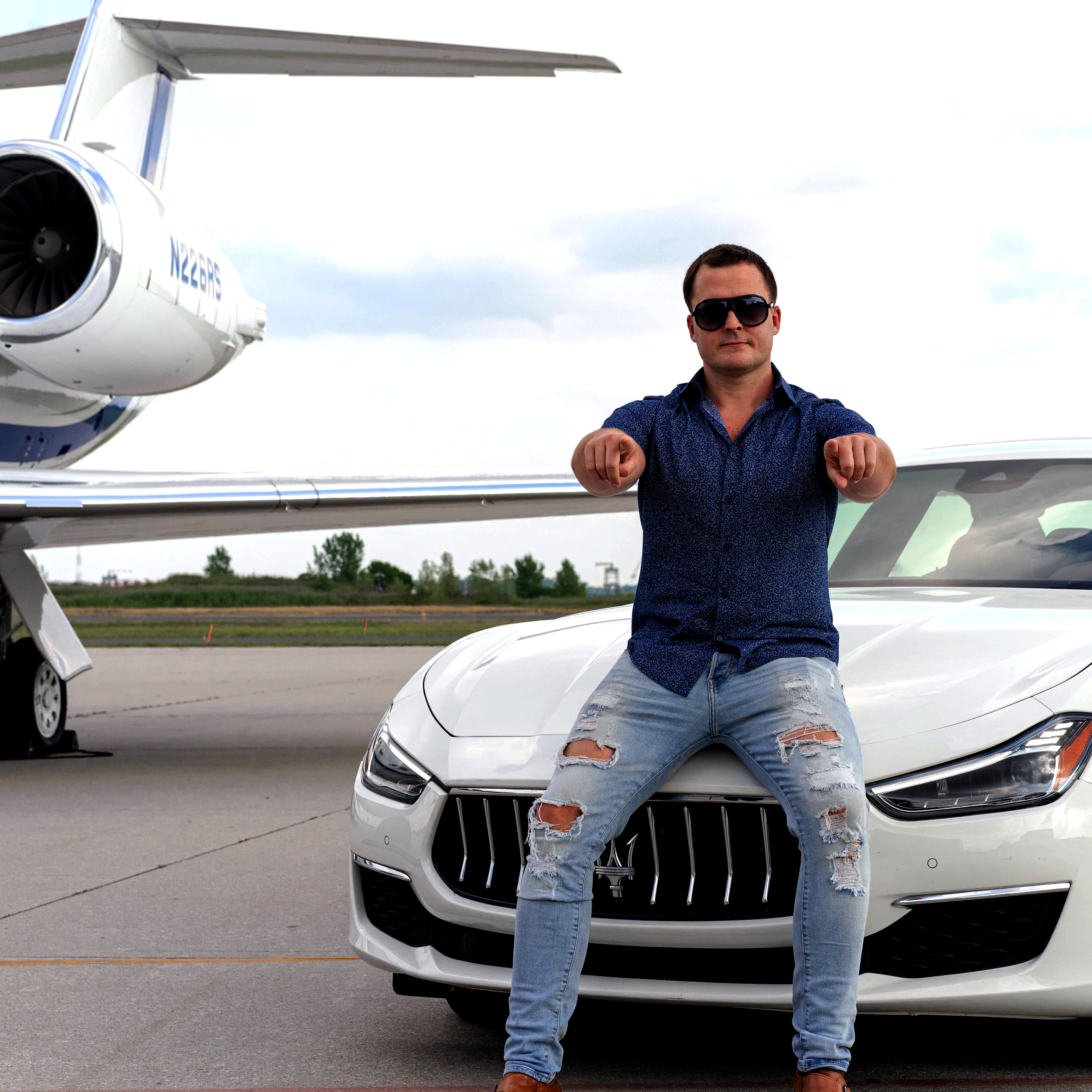 'I was addicted to prescription painkillers from the age of 17-25. A lot of friends and family members had pretty much written me off as someone who would be hooked on drugs for the rest of their life. I wanted to stop so bad for so many years - but I just couldn't. The beautiful thing is that God put me through that experience for a reason. Once my biggest liability is now my biggest asset. I choose to honor and share my struggle with painkillers because everybody has a struggle of their own. It lets me connect with people on a deeper level. My hope is always that just one person looks at my journey from someone addicted to drugs to a successful entrepreneur and says ‘maybe I could do that too,' ' James recounted.

After finding recovery in 2016 with the help of a twelve step program, James began to think about this career differently. Despite his addiction, he did well in college and law school. He even landed a dream job with a well-known and respected law firm in Philadelphia making $120,000.00 per year. In a move that shocked nearly all of his family and friends, he decided to turn down that law firm position and instead start his own firm which he named TopDog Law.

'I run an injury and accident law firm that helps my clients get top dollar on their case. My law practice is based out of Philadelphia, but I have a network of attorneys all over the country to help injured people get paid for their car accident, slip and fall, or medical malpractice case. I am one of the only lawyers who conducts a large portion of my law practice on Instagram. If you have a question about an accident you were in, the easiest thing to do is send me a DM @topdoglaw on Instagram,' James explains.

Like many other entrepreneurs, James found starting his own firm extremely difficult. He had no clients initially and to make matters worse, no bank would lend him money based on his poor credit history. When the firm finally did get off the ground, he burned cash for months and months until he was finally able to generate revenue.

'My biggest challenge when starting my law firm was capital. My law firm charges what is called a contingency fee - there is no upfront payment, hourly payment, retainer, or anything like that. We only get paid a percentage of the settlement if and when we settle a client's case and put money in their pocket. I think it's a great system because we are incentivized to get the most money possible for our clients. The biggest barrier to entry in starting a personal injury law firm is that the cases often take 9 months or longer to settle. That essentially means for 9 months you report zero revenue. You just burn cash. I spent $187,000 before I made one dollar!' James says.

While things started off rocky, TopDog Law has exploded in large part to how well James has been able to market the law firm. While James makes no secret of his desire to start new companies and get more heavily involved in philanthropic work, right now he is committed to doubling down on TopDog Law and helping as many people he can in Philadelphia.

'I'm definitely an 'idea' guy, so the temptation for me is to have another big idea or new business venture. I've made the mistake of doing that a couple times over the past year. I say it was a mistake because what I'm doing right now with the personal injury law firm is working so well! We're helping so many people. I just want to keep doubling down on what's working. So many people find something that works and then they immediately stop doing it. I can't let that happen. I want to put in at least ten more good years of doing exactly what I'm doing right now, but just scaling it, so I can reach more people with my message of hope and help more people get top dollar on their personal injury case.

I want my forties and fifties to be about family and philanthropy. Even just a year ago, I thought my philanthropic mission would be centered around addiction recovery. More recently, I have taken interest in criminal justice reform and helping inner city youth. I think that comes from realizing struggle is struggle. Everyone has their own. Addiction happened to be mine, but I want to help people dealing with other struggles too.'