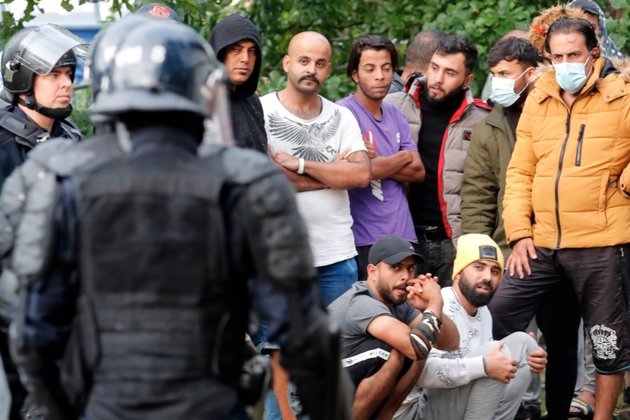 Border guards in EU-member Lithuania have begun turning back illegal migrants attempting to enter the country from neighboring Belarus, as Brussels expressed concerns about Minsk using migrants as a political instrument.

Some 180 migrants, most of them Iraqi citizens, were directed back to Belarus on August 3 on orders from the Lithuanian Interior Ministry, which authorized border guards to use force if necessary.

Migrants will be able to apply for asylum legally at the border stations or at diplomatic missions. Liubajevas said that no force was used in sending the migrants back to Belarus on August 3.