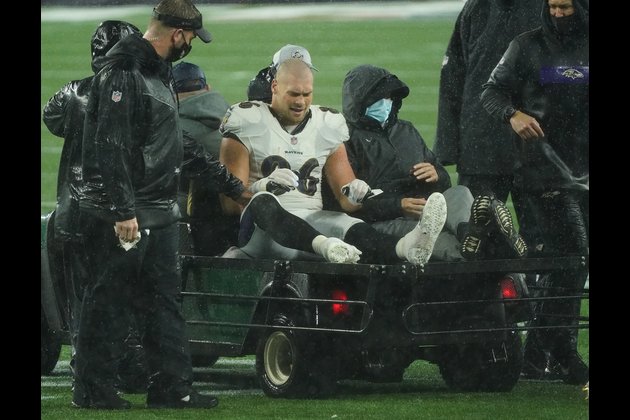 Baltimore Ravens tight end Nick Boyle was designated to return to practice, moving him a step closer for his first game action since suffering a major knee injury in November 2020.

The Ravens have 21 days to activate Boyle to the 53-man roster.

Considered one of the best blocking tight ends in the NFL, Boyle has not played since he dislocated his knee against New England on Nov. 15, 2020. A procedure to clean up the knee over the summer delayed his return.

Boyle returned to practice in September but the club chose to put him back on short-term injured reserve to give him more time to recover.

Boyle agreed to a two-year contract extension in January that will keep him with the team through the 2023 season. The Ravens selected Boyle in the fifth round of the 2015 draft.