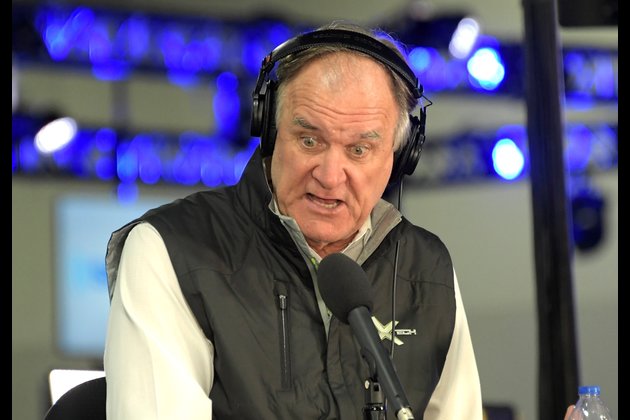 "I am pleased to announce to Sun Devil fans that Brian Billick has accepted the position as Offensive Analyst, Advisor To The Head Coach, on my staff at Arizona State University," Edwards said in a statement Monday. "I have known Brian since the 1980s and he is a person whom I completely trust. He has built one of the finest reputations the NFL has ever known, serving as a head coach, an assistant coach and as a respected television analyst. Brian has one of the brightest offensive minds in football today and that is especially why I hired him. He will serve as a valuable resource to our entire coaching staff, but specifically to our offensive staff."

Billick said he met Edwards more than 40 years ago and his relationship with Lewis is also decades old.

Billick, 67, an understudy to the late Bill Walsh, said Arizona State reached out to him during the Hula Bowl two weeks ago and he was instantly intrigued.

"They proposed this opportunity to me, to have another set of eyes looking at and evaluating Sun Devil football and I thought it was the right time for me to make this move," Billick said. "I love what they are doing at ASU. It's all about structure in the NFL and hopefully that's what I can bring to the table at ASU. My work for the last 12 years in television at Fox and the NFL Network has allowed me to take a step back and see the game from a different angle. It broadened my perspective and that is what I will bring to this position."