DESTIN, FL / ACCESSWIRE / May 9, 2022 / Commercial fishermen and members of the Gulf of Mexico seafood industry have filed a lawsuit challenging the legality of a recent decision by NOAA Fisheries to reallocate red grouper quota to recreational fishermen at the expense of the commercial fishery. The Gulf Coast Seafood Alliance (GCSA) supports the efforts by the Gulf of Mexico Reef Fish Shareholders' Alliance, Southern Offshore Fishing Association, and A.P. Bell Fish Company to challenge this decision, in an effort to restore a fair allocation for commercial fishermen.

The lawsuit, filed late on Friday in the U.S. District Court for the District of Columbia, challenges recent red grouper allocations approved by NOAA as part of Amendment 53 to the Fishery Management Plan for the Reef Fish Resources of the Gulf of Mexico. 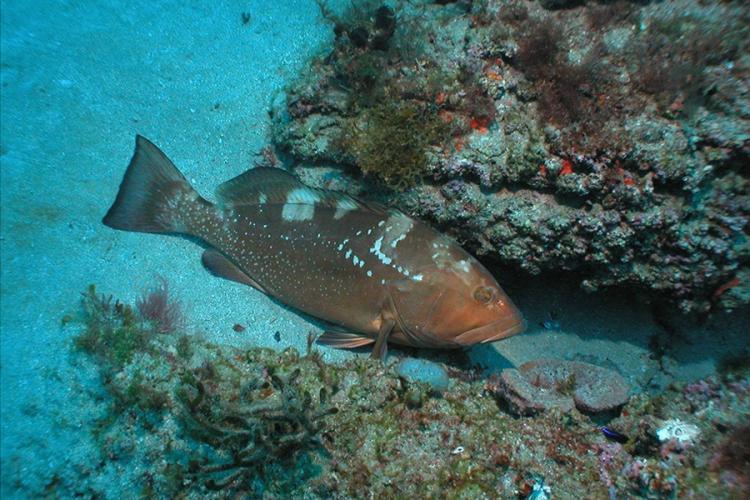 The plaintiffs indicated they will seek expedited review.

Amendment 53 drastically reallocates the quota for red grouper. It increases the recreational share of the quota from 24 percent to 40.7 percent, while decreasing the commercial share from 76 percent to 59.3 percent. Simultaneously, the Amendment decreases the overall available red grouper quota in order to account for increased grouper discards from the recreational fishermen.

According to the lawsuit, this allocation 'unlawfully benefit[s] the recreational fishing sector, harm[s] the commercial fishing sector and seafood consumers, and jeopardize[s] conservation,' while going against the conservation goals set out in the Magnuson-Stevens Act, the federal law governing U.S. fishery management. It notes that the Amendment is only the latest in a series of decisions showing 'unlawful favoritism' to recreational fishermen.

GCSA has previously criticized Amendment 53 in its own analysis. GCSA specifically has criticized the Amendment for the flaws in the process that led to its adoption, the inadequate economic analysis that supported its allocation decision, and the legal precedents that the Amendment violates.

About GCSA
The Gulf Coast Seafood Alliance (GCSA) is an organization of stakeholders seeking a common goal: equitable and sustainable fisheries along the Gulf Coast for commercial and recreational use alike. Our members make up a diverse group of restaurant owners, chefs, vessel owners, and seafood market owners. GCSA members represent the entire spectrum of commercial fish production in the Gulf of Mexico, from harvest at sea, to processing, and ultimately to the end consumer - shoppers in markets and diners in restaurants.

US pressured by airlines to lift Covid testing requirements

WASHINGTON D.C.: The U.S. airline industry is pressuring the Biden administration to lift a 16-month-old regulation requiring a negative COVID-19 ...

DOLNI MORAVA, Czech Republic: The world's longest pedestrian suspension bridge has opened at a mountain resort in the Czech Republic. ...

SHAN STATE, Myanmar - According to an officer who participated in the assault, two local defense forces have destroyed a ...

TUNIS, Tunisia - The Tunisian navy said Saturday that it rescued 81 migrants, including 32 Bangladeshis, sailing from Libya to ...

ST. PETERSBURG, Florida: - A nearly $1 billion settlement has been agreed upon in a lawsuit brought by families of ...

The suspect is an 18-year-old white man heavily armed with tactical gear and a helmet, said Buffalo Police Commissioner Joseph ...

Kia reports second most electric car sales in US, Ford close behind

LOS ANGELES, California: Kia has become the second largest manufacturer of electric vehicles sold in the United States, second only ...

ATLANTA, Georgia: Mercedes-Benz USA has requested drivers to stop driving some of their autos immediately due to braking problems.The announcement ...

KARACHI, Pakistan - The U.S. dollar climbed past Rs194 in the interbank market in Pakistan on Monday as analysts expressed ...

ROME, Italy: Italy has announced plans to sell state-owned ITA Airways, the successor to Alitalia, by the end of June, ...

Stocks in Asia range-bound as markets contemplate next move

SYDNEY, NSW, Australia - Stocks struggled for direction in Asia on Monday. Early gains evaporated later in the data, although ...